Beyond ME — Producing fodder and what outcomes are for an animal

In conversation with Hugh Archibald

You only get out what you put in — it’s a phrase that’s particularly true in livestock production. And when it comes to assessing the quality of forage, Metabolisable Energy (ME) is the primary measure used by many farmers. The higher the ME, the better the quality of the forage so the thinking goes. While ME is important, Hugh Archibald from Feedworks says it’s a simplistic measure, and that other factors need to be considered to achieve the animal nutrition needed to drive profit. We caught up with him to find out more.

I was born and raised on a dairy farm in Northern Victoria. Prior to starting a business degree, I spent a gap year on a large dairy and cropping operation in central Canada. It was the first time I’d worked with a ruminant nutritionist, managed a Total Mixed Ration, and had in depth discussions about the nutrient value of feedstuffs rather than just talking about feed as a quantum in kilograms. It made me realise I wanted to work in animal nutrition so I switched from studying business to Agricultural Science at the University of Melbourne. After graduating in 1995, I returned to North America for two years to complete further studies at the University of Minnesota and gain more experience in US dairy systems. I then came back to Australia and have been working in animal nutrition ever since.

Why are you passionate about animal nutrition?

By feeding animals the right diet you can help create a healthier herd, that have longer productive lives, and hence lead to good economic outcomes for the producer. Farming is a tough game so being able to use my skills to help a farmer turn a profit is very rewarding. In some cases, my knowledge and skills have changed their lives and that makes the job a very rewarding one.

What are the commons problems when it comes to achieving better animal nutrition?

Animal nutrition is a complex scientific area and sometimes I think it’s easier for some people in the industry to make sense of things by using broad generalisations. For example, there’s a perception that all energy is the same and that a higher Metabolisable Energy (ME) correlates to a better feed outcome — but it’s not always that simple because not all energy in forage is the same despite it falling under the ME figure. For example, a feed could have an ME score of 12 but could contain 10% fat (as opposed to a different energy source) which would mean only three quarters of the feed is fermentable in the rumen — and this can affect the nutrition of the herd and the production outcomes.

Other measures such as Neutral Detergent Fibre (NDF) need to be considered because this can affect feed intake (i.e. the amount an animal can physically eat). Neutral Detergent Fibre is a fibre measure in forage and as the NDF percent increases, the dry matter intake generally decreases — and typically this isn’t a good thing. So, even if a feed has a decent ME, you need to pay attention to the NDF value too because if the animal isn’t eating enough then it may only be able to maintain their body weight rather than grow or produce more milk.

There is a whole raft of other values that need to be considered when deciding what to feed animals. The only way you can do this is to get a forage analysis report done so you can truly understand the chemical and nutritional make-up of the feed and make informed decisions that are going to drive profit.

How important is it to get a forage analysis done when making decisions about animal nutrition?

It’s crucial. If you don’t know what’s in the feed how can you decide if it’s going to meet the nutritional needs of your herd? Forage assays allow us to see the carbohydrate and fibre fractions, the digestibility rates, moisture levels, and acid profiles (for silage) of forage. Once we understand the feed profile we can help farmers compare and buy the right feed for their animals. And this can save them a lot of money. 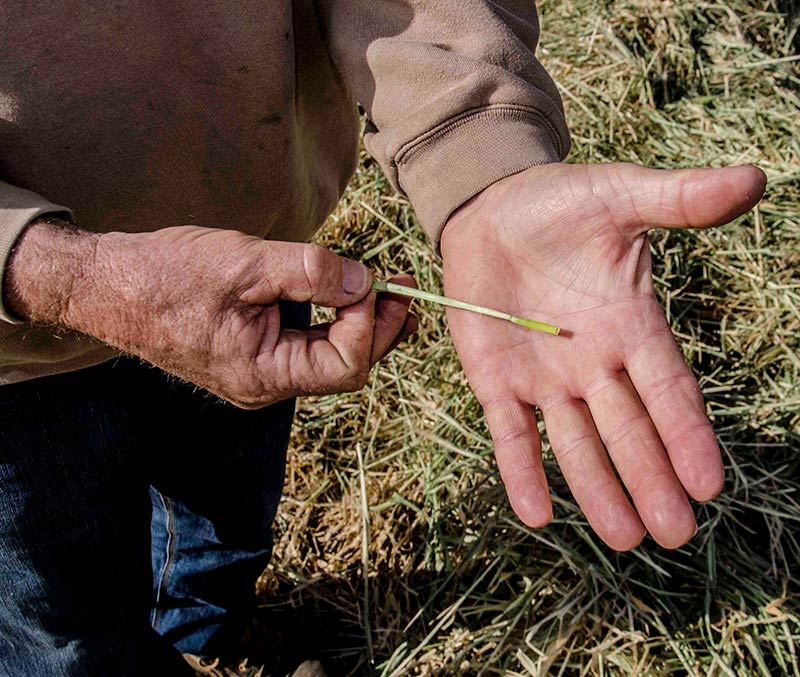 For example, I had a guy call me last week who’d been offered some Lucerne hay. Being Lucerne, he thought it was going to be great forage and he was thinking of buying it over another hay. I advised him to get a forage assays done on both. We got the results back quickly and discovered that the Lucerne had a low nutrient value and high NDF value, and the other hay had a better nutrient profile.
Both forages cost $250. If he’d bought the Lucerne, he would have ended up losing money because his herd wouldn’t have put on the weight he was looking to achieve. So, for a $60 forage assay he ended up saving thousands of dollars by buying the right forage for his needs.

How difficult are forage analysis reports to read?

Interpreting the reports can be quite tricky for the uninitiated.

So why should a livestock producer get a feed plan and nutrition advice?

If we look at the Australian dairy industry, an average Australian dairy cow is fed around 1.8-1.9 tonnes of concentrate and barely produces 6000 litres of milk. If we’re feeding that level of concentrate and getting the forage component of the diet right too then we should be producing around 7500 litres — but we’re not. Therefore, the lost opportunity is around the forage in the diet.
A good nutritionist can help farmers get more out of their forage and develop a feed plan that will deliver better results and boost the bottom line. So, while it costs money to hire a nutritionist it pays in the long run because they can help reduce the cost of production by knowing how to get more milk through optimal nutrition. 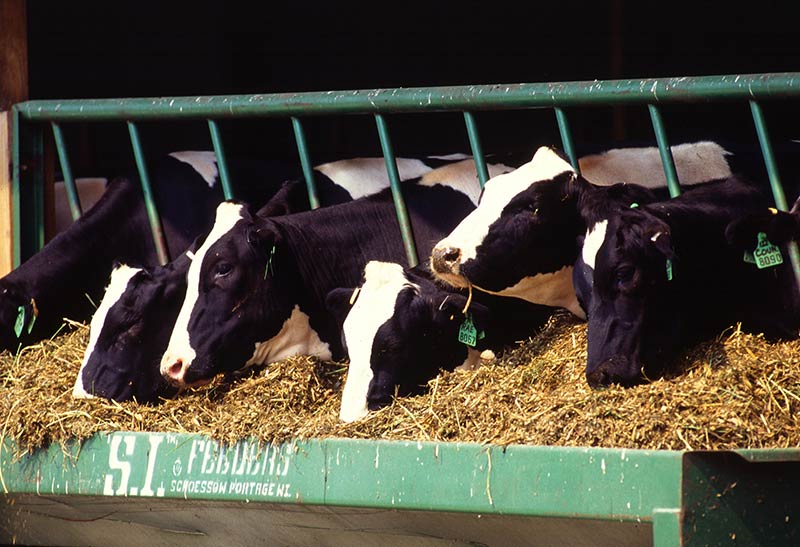 Comments are closed.
Who am I...

Crop Baling Suolutions
Archive
How to connect more consumers with the value of Australian Agriculture
Beyond ME — Producing fodder and what outcomes are for an animal
Better animal nutrition — how silage and science can give you better results
Why cheap is not cheerful when it comes to crop baling.
Caring for people with breast cancer in the country — meet the McGrath Nurses making a difference
Battling children’s cancer in the bush — Kasey McClay’s story
Explore More
Choose your provinceConfirm Field Support 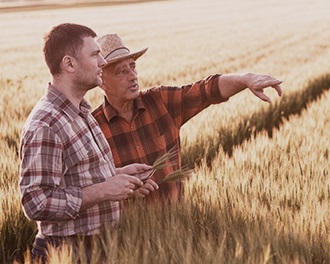 Call us for help Choose your province Tama Rewards 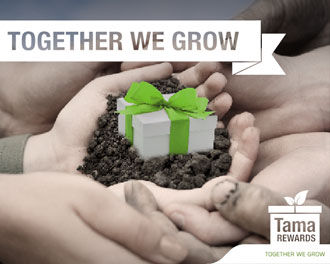 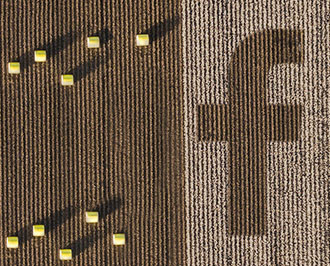 Connect with our group Join

In order to offer you the best possible service, we store information about your visit in so-called cookies. By using this website you agree to the use of cookies. For further information, please click here..